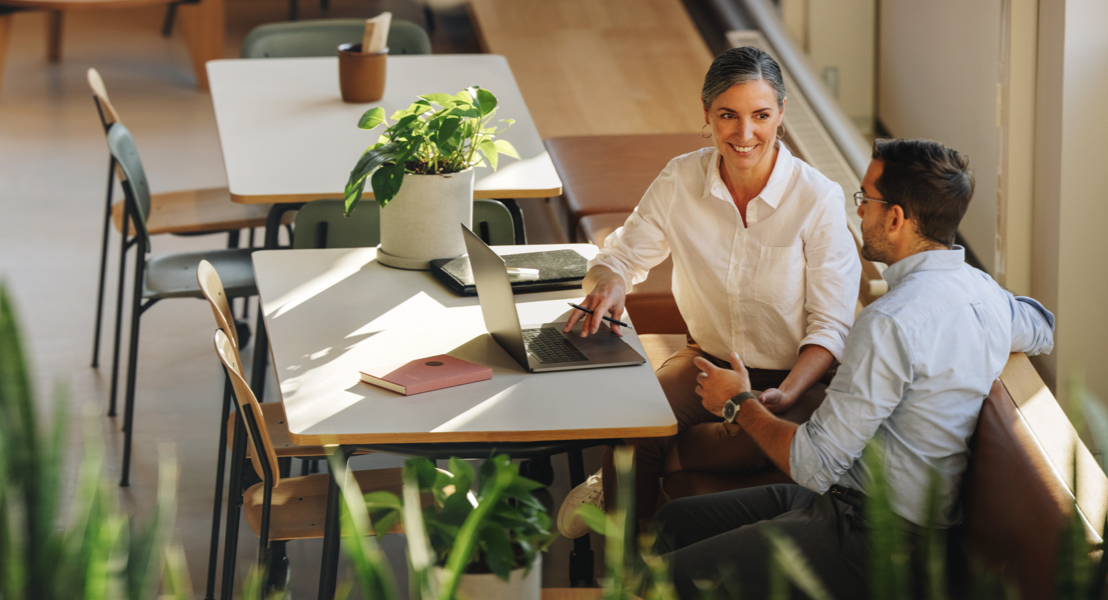 The Sustainability reporting, introduced for European companies with the EU Directive 95/2014, represents to date in the international reporting landscape, the starting point of a continuously evolving path that aims to meet numerous challenges, first and foremost the integrated management of non-financial information, structured in a framework that can be as comprehensive as possible, to be placed alongside classic financial reporting.

In fact, the 2014 Non-Financial Reporting Directive (NFRD) aims to amend existing European accounting regulations, with the aim of improving the transparency of corporate companies on social, environmental and management issues.

For the first time, since 2014, there are 'obligations' for such companies, which no longer have to make disclosures on ESG issues on a voluntary basis, but are required to publicly present the non-financial information from the year 2017, if they fall within the scope of companies with a balance sheet of more than EUR 20 million and annual turnover of more than EUR 40 million, having an average of more than 500 employees during the year.

The regulation, internationally known as the Non-Financial Reporting Directive (NFRD), institutionally calls on large companies and public interest entities on the European scene to take account of reporting obligations, with regard to four main thematic areas, which can be summarised as follows:

The need for the legislation, with the consequent enactment in 2014 and implementation from 2017, stems from reasons of a different nature, such as legislative reasons, which must increasingly be in line with international guidelines aiming at sustainable economic development, or reporting reasons concerning the limited number of companies that make disclosures and make available qualitative information, measuring the impact on the social and environmental fabric of production activities, as well as their poor comparability and the insufficient degree of diversification present in the boards, in terms of gender, age, nationality and other criteria.

With the declared objective of improving the transparency, relevance, coherence and comparability of the non-financial information published by companies and of increasing the awareness of corporate control bodies and institutions, the DNF framework takes its cue from the GRIs, as the international reporting standards prevalently used, but does not legislatively define a univocal standard, thus leaving companies free to choose how to identify issues and how to measure them, by means of specific indicators, thus also stimulating the birth of best practices.

As minimum requirements, companies are asked to present a declaration on environmental, social and personnel-related issues, as well as on respect for human rights, and the fight against active and passive corruption, materially relevant to the company's activity to the extent necessary to ensure its understanding and sustainability in the long term, considering together its performance, results and impact, describing at least:

Generally, information can be provided according to recognised reporting standards, such as the GRI standards mentioned above, or through a stand-alone reporting methodology developed in-house, recommending in each case to:

The Future of Regulation and Sustainability Reporting in Europe

With the aim of increasing transparency on sustainability issues, on 21 April 2021, the European Commission published a new proposal for a directive on corporate sustainability reporting, namely the Corporate Sustainability Reporting Directive - (CSRD), which will broaden the scope of those obliged to disclose, compared to the DNF.

Starting from the fiscal year 2023, in fact, about 50,000 European companies will be required to draw up non-financial sustainability reports, compared to the current 11,000 companies at European level, of which about 200 operate in Italy.

Another novelty of the regulations in force from next year is the introduction of the concept of 'double materiality' considered in a dynamic and prospective perspective over time.

As a consequence of this new approach, the analysis of material issues for stakeholders, which are statically included in the NFRD through the 'materiality matrix', in the CSRD will be considered in a dual direction in order to investigate the relevant ESG issues, i.e.: how ESG practices influence the company's financial performance (outside-in dimension) and what effects the company has on the territory and stakeholders involved (inside-out dimension).

Finally, with the introduction of the dynamic perspective of materiality, an attempt is made to set up a system of listening to stakeholders that is continuous and assiduous over time, leading to the proactive interception of macro-trends in the sectoral context, thus enabling the anticipation of possible ESG risks, in order to promptly transform them into opportunities, effectively supporting the affirmation of the transition paradigm towards a sustainable economy. 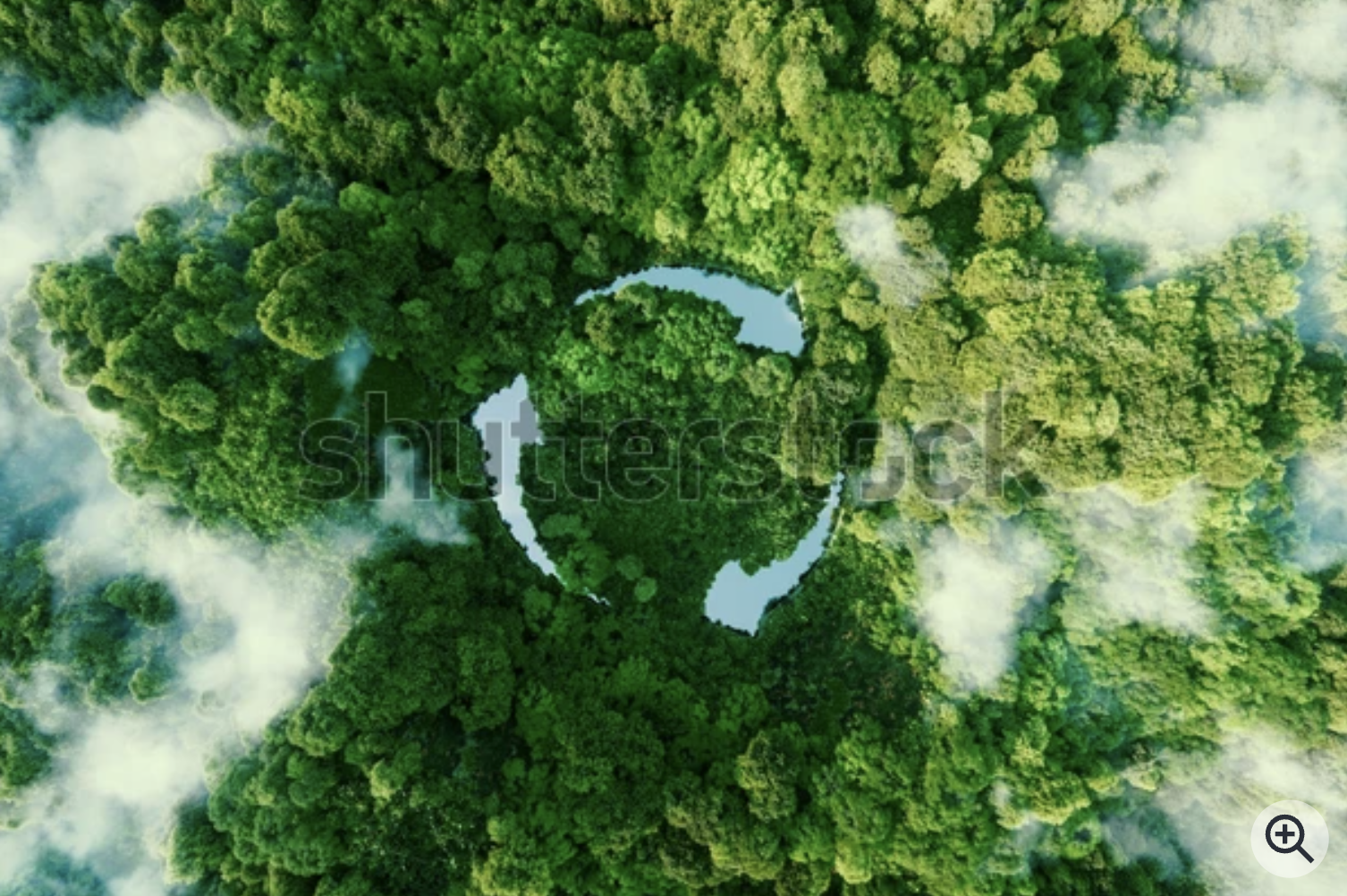 During the week of 5/9th of September, the fourth edition of the "Sustainability week" organised by the Italian Stock Exchange took place, with the participation of the major investment funds, advisors and corporate companies engaged today in investment processes to facilitate the transition towards a sustainable economy.

What are the Sustainable Development Goals and how to achieve them

The 2030 Agenda for Sustainable Development, adopted by all United Nations Member States in 2015, provides a shared blueprint for peace and prosperity for people and the planet, now and into the future. At its heart are the 17 Sustainable Development Goals (SDGs), which are an urgent call for action by all countries - developed and developing - in a global partnership. 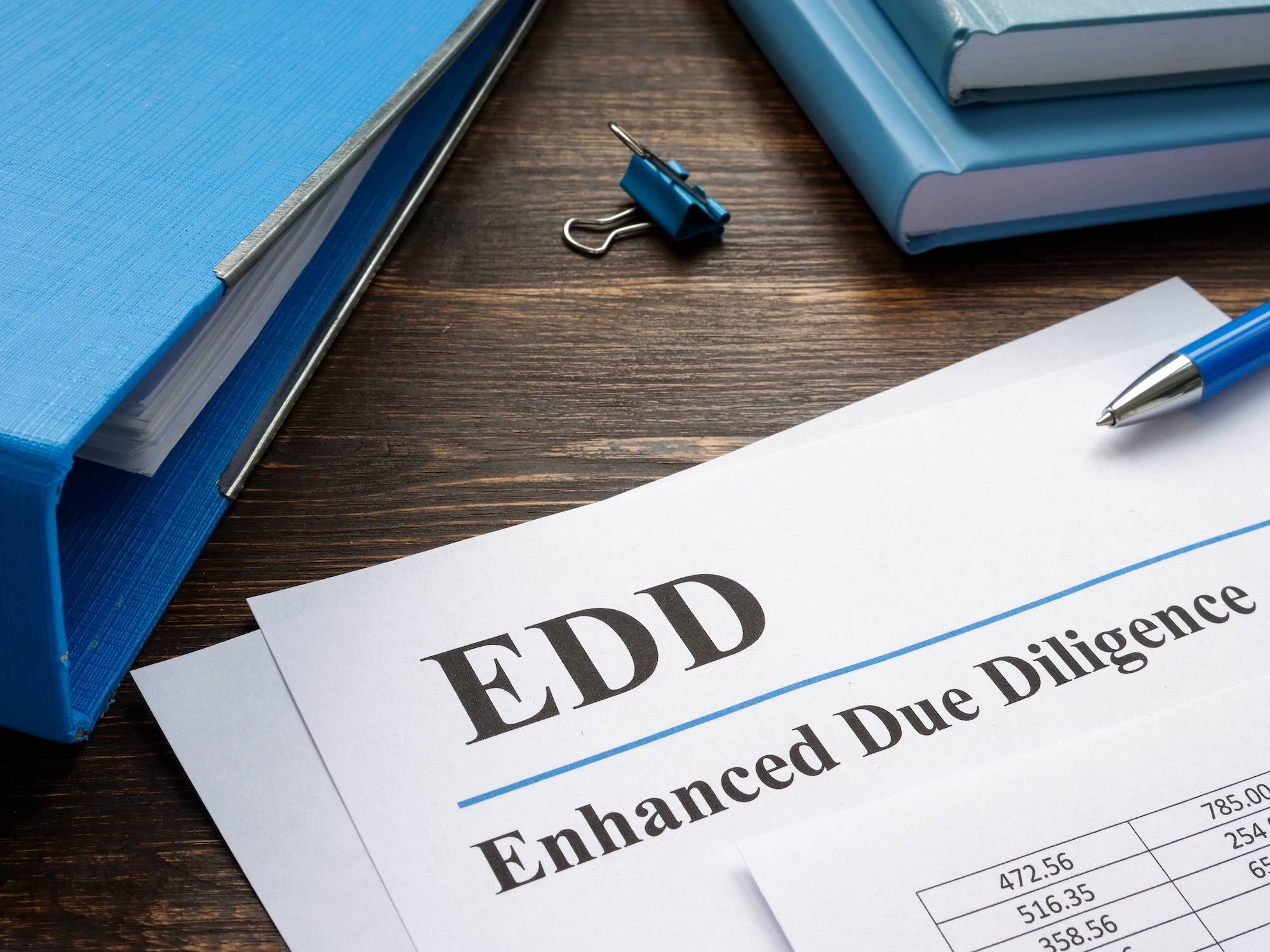 Diversity, inclusion & equal opportunities: why promoting them will generate value in your company

It has become increasingly fashionable in recent years, within corporate governance policies, to emphasise a corollary of measures and principles, as defined by GRI 405 or the SASB method, a cornerstone of human capital and its related management: inclusion, diversity and equal opportunities policies.